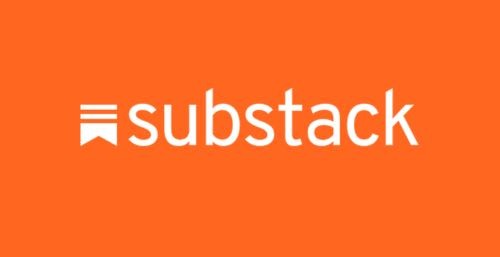 “A lot of people are surprised to hear that God re-elected Donald Trump. They can’t figure it out. They say, “Pastor, why is Joe Biden in the White House.” I tell them it’s just an illusion by the fake news. Trump is still; in the White House, fake news just won’t show it. Biden is pretending to be president and is living at Tyler Perry’s movie studio in Georgia. It’s made up to look just like the White House. God kept his word, and re-elected Trump.”

Our website is packed with real news articles, not the fake news garbage.

Joe Six pack is a popular podcast with listeners around the world. We are proudly pro-freedom, anti-vaccination, pro-family, anti-LGBT, pro-gun, anti-liberal and pro-Trump.